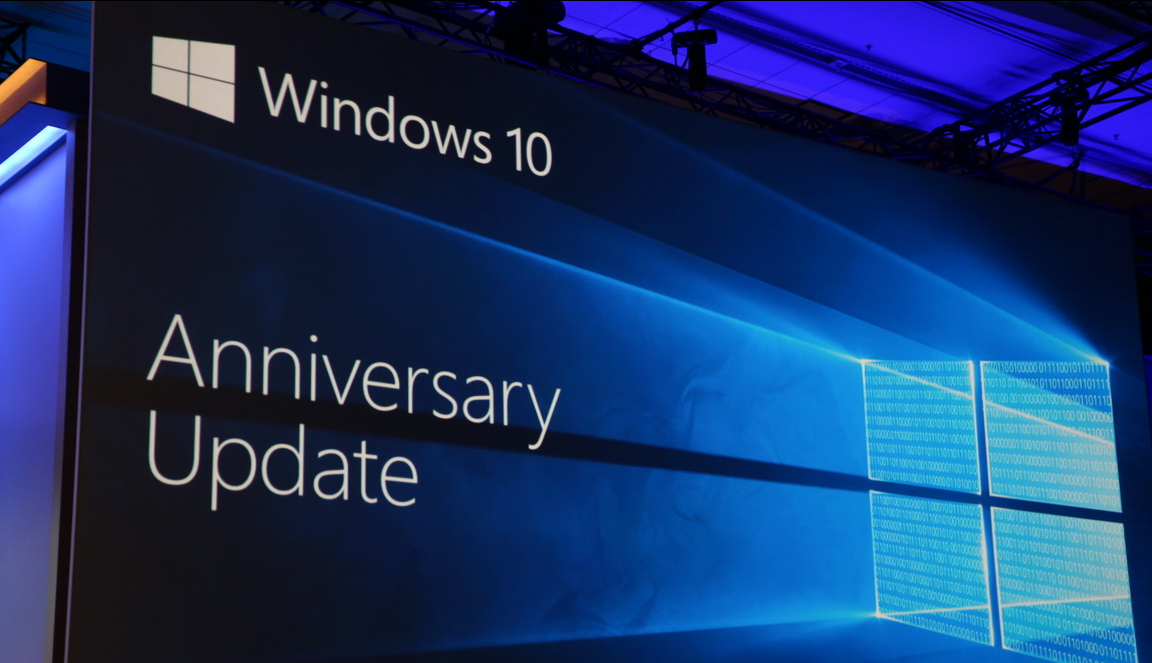 Windows Ink Workspace is a compelling reason to use the slate form factor, but tablet mode’s user hostility ruins the experience.

When they say that the Surface is the tablet that can replace your laptop, half the magic is in the software. Don’t misunderstand – the engineering and iteration that brought us products like the Surface Pro 3 and Pro 4 keyboard is astounding, and I love my device. It’s the reason that my Surface is not only my tablet and laptop, it’s also my only PC. The software, however, has not yet received the same level of attention and suffers from several early and major usability issues for the most mobile of users. Issues that – sadly – continue even after the Anniversary Update.

I’ve written before about the complexity of ever-increasing resolutions and pixels-per-inch, and how software everywhere has to be updated to support modern displays like the Retina screen on iGadgets or high DPI HD screens everywhere else. Indeed, every app in the iTunes App Store had to be rebuilt for Apple’s HD screens (it’s now required to even be listed in their store) and the story is the same on every other operating system. Modern devices and modern capabilities need modern software. Naturally it is non-trivial to support and handle programs that haven’t been updated and blow them up to see on a ultra HD screen, and there are some rough edges that go beyond just a little blurriness.  Some of those seams are hidden behind rarer (but not completely uncommon) use cases like docking a Surface with a second screen and using the lower-DPI external display as the primary monitor (so it shows the primary taskbar and action center, for example). Rare yes, but not an absolute edge case – many users, and one would assume everyone to whom Microsoft sells a Surface Dock to, would necessarily be a victim of the issues outlined in that post.

However, this series of posts is about more harmful flaws that impact typical users every single day regardless of their hardware vendor. These serious usability flaws lie in the operating system, hurting the health of the platform overall.

Said Samuel Moreau, Principal Design Manager speaking on Windows 7 design principles, “small things matter, good as bad”.  In this series I want to point out some areas where small usability improvements would really go a long way to make the system less of a daily pain, and bring more “delight” as Samuel puts it, to working with Windows.

User Experience is best when unnoticed. Think of every product, utility, service, and tool you use. Do you ever focus on the experience of using that tool? Odds are, you don’t give it much thought unless you’re enduring some monotonous or frustrating aspect of the experience. Maybe it’s so glaring an egregious that it strikes you on first use, but those types of flaws are usually noticed before a product is released. Instead the most typical violations are those that only become evident after repetition.  Such as the common task of unlocking your device, which is the subject of our first dive into this series.

This post is one in a series of UX Matters, exploring some of the largest opportunities for experience improvement in Windows 10.